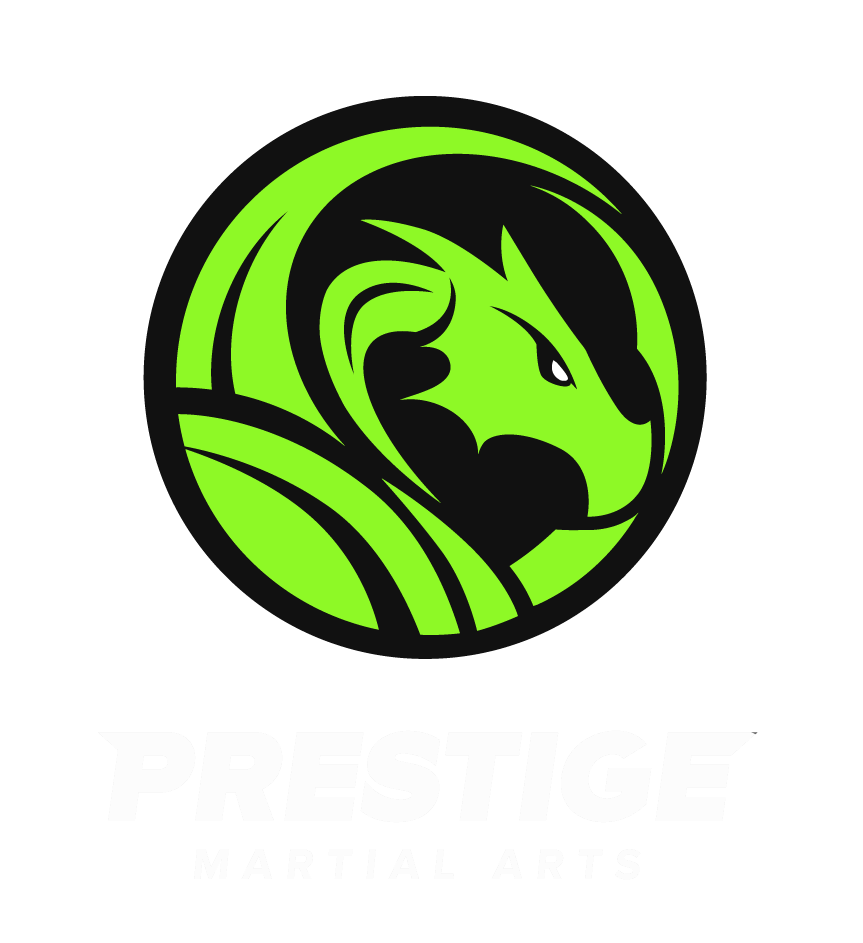 Get Started Today!
FREE Week of Classes
Enter your name and email to get started.
By opting into the web form above you are providing consent for Prestige Martial Arts to send you periodic text messages. Standard rates may apply. You can reply HELP at anytime or learn more. You may opt-out anytime by replying STOP.
Kelley DeLuca reviewed Prestige Martial Arts —
5

Life is a Do-It-Yourself Project!

One morning, a carpenter told his employer, a building contractor, of his plans to leave the house building business and live a more leisurely life with his wife…enjoying his extended family. He would miss the paycheck, but he needed to retire. They could get by.

His employer was sorry to see his good worker go and asked if he could build just one more house, as a personal favor. The carpenter said “yes” but it was easy to see that his heart was no longer in his work. He had lost his enthusiasm. He had resorted to shoddy workmanship; he used inferior materials. It was an unfortunate way to end his career.

When the carpenter finished his work and his boss came to inspect the house, the contractor handed the front door key to the carpenter. “This is your house!” he said, “My gift to you.”

What a shock! What a shame! If he had only known he was building his own house, he would have done it all so differently. Now he had to live in the home he had built none too well.

So it is with us. We build our lives in a distracted way, reacting, rather than acting, willing to put up with less than the best. At important points, we do not give the job our best effort. Then, with a shock, we look at the situation we have created and find we are now living in the “house” we have built for ourselves. If we had realized, we would have done it differently.

Think of yourself as a carpenter. Think about your “house” each day you hammer a nail, place a board, or erect a wall. Build wisely. It is the only life you will ever build. Even if you live in it for only one day more, that day deserves to be lived graciously, and with dignity.